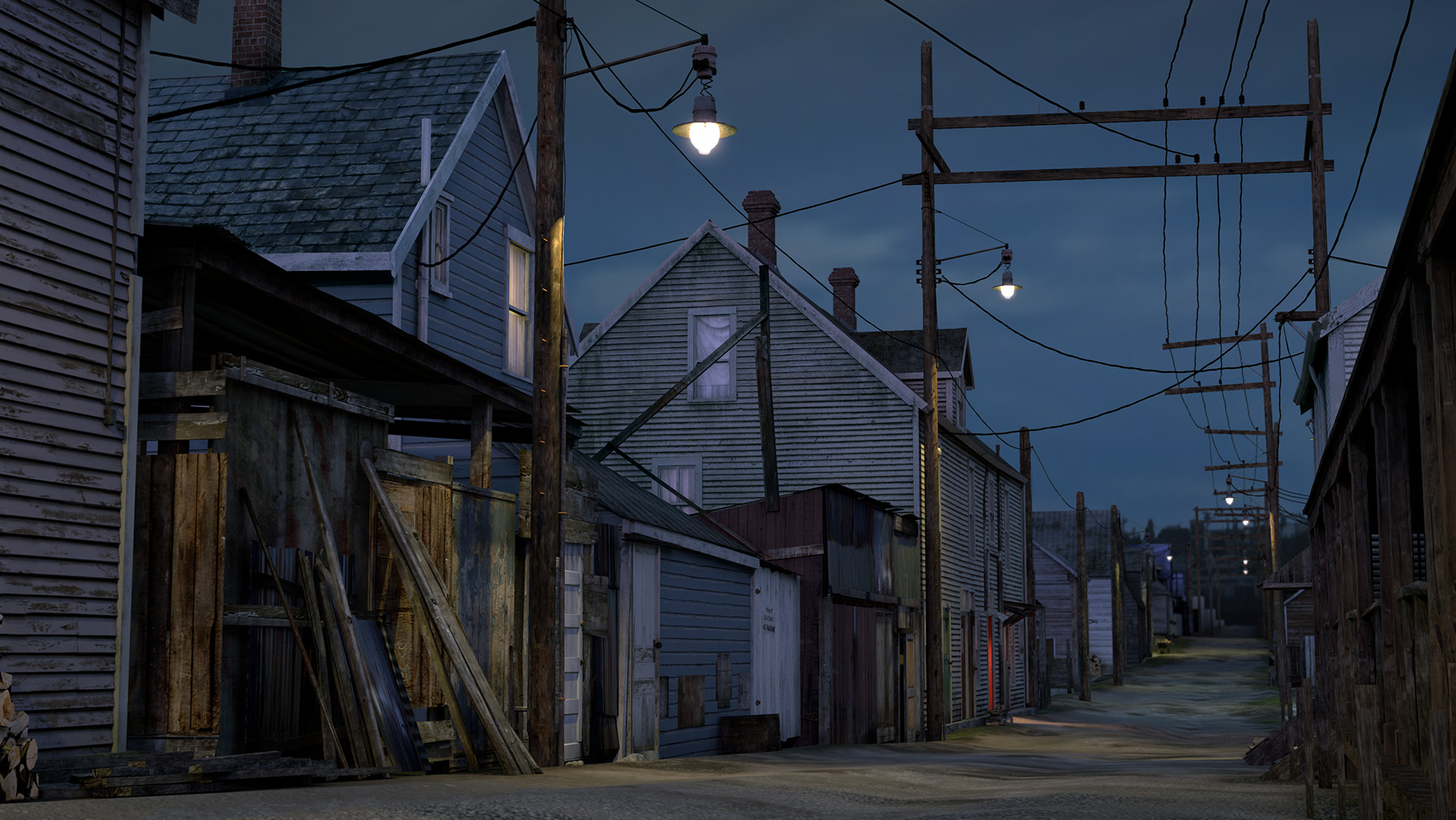 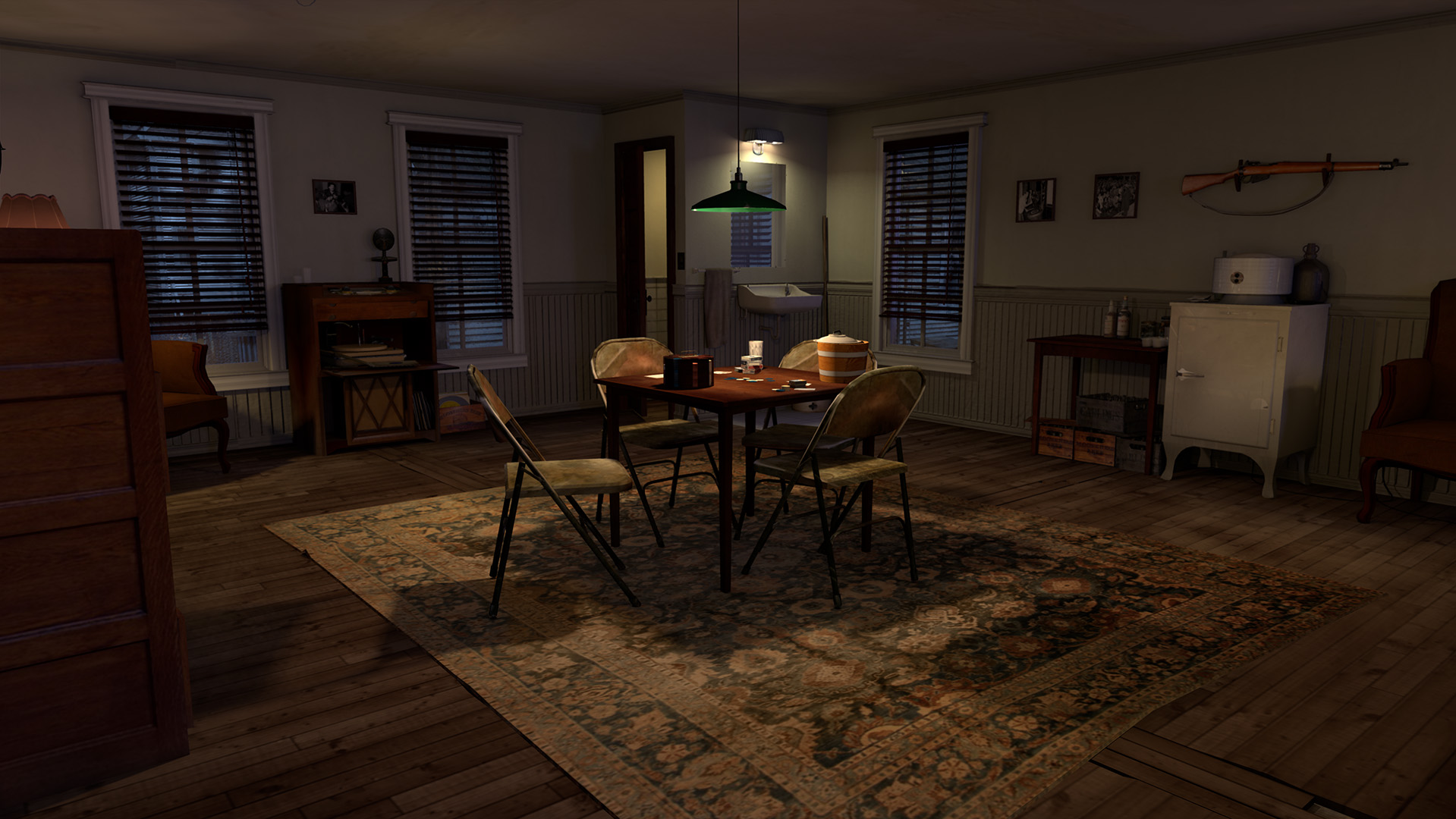 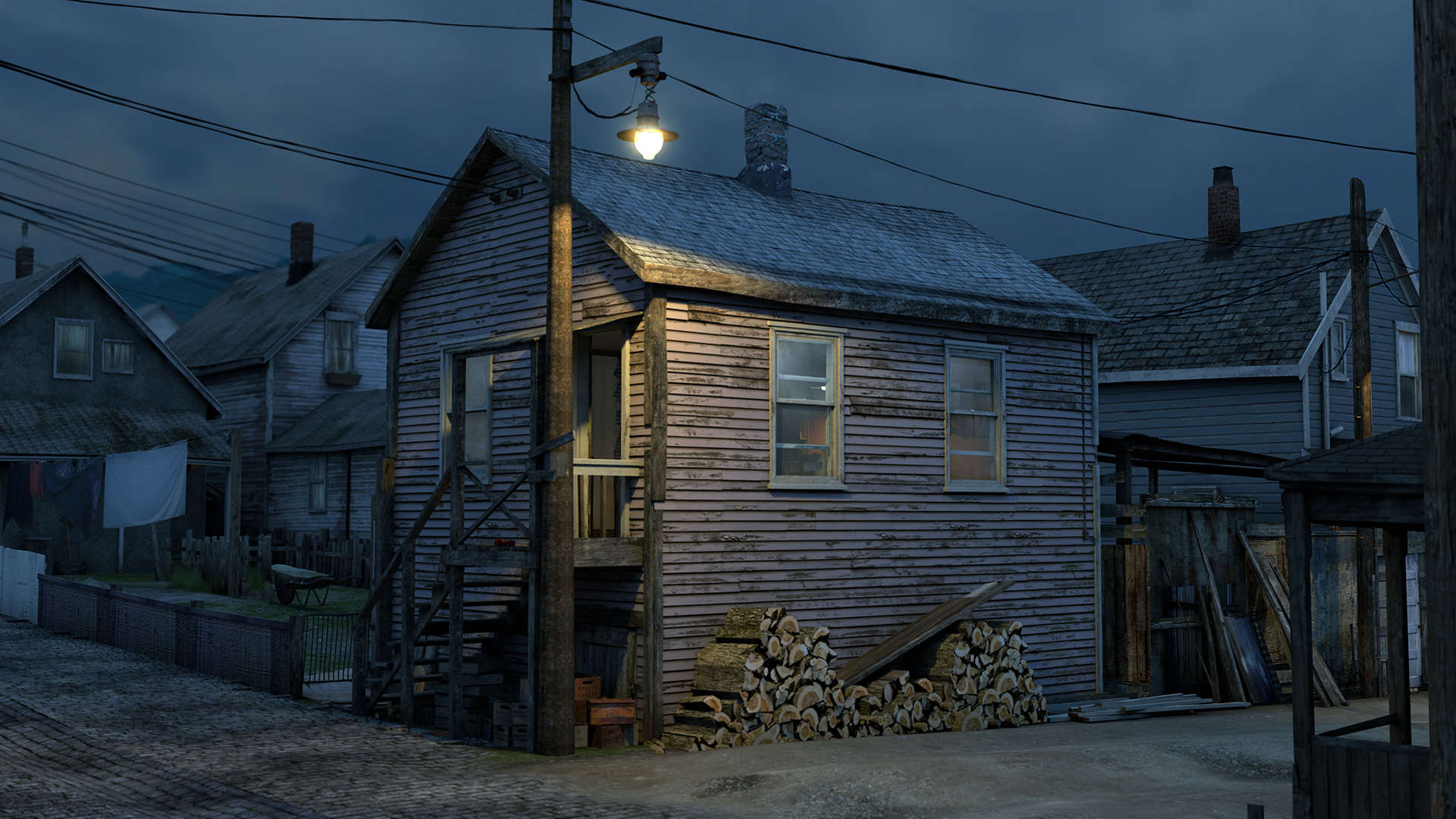 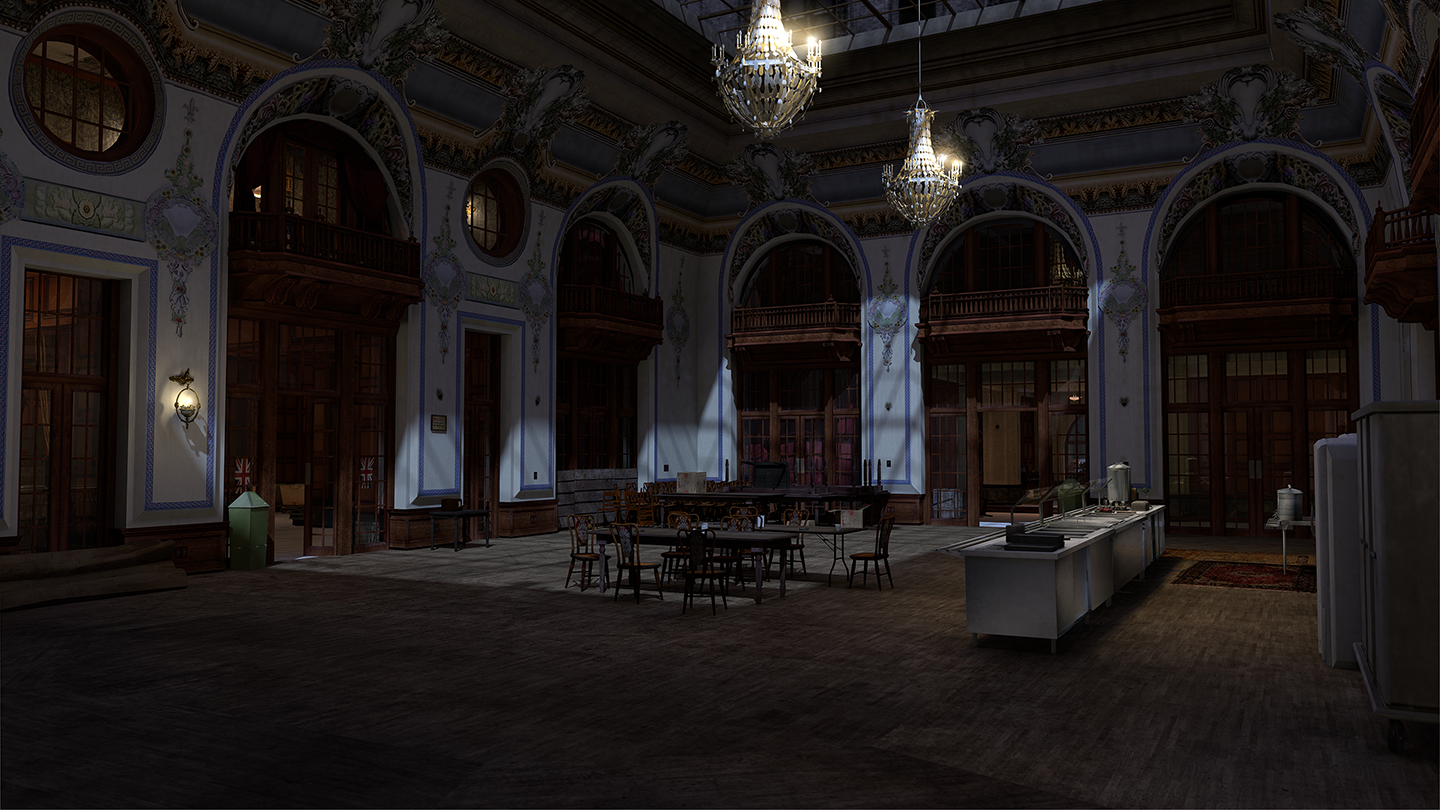 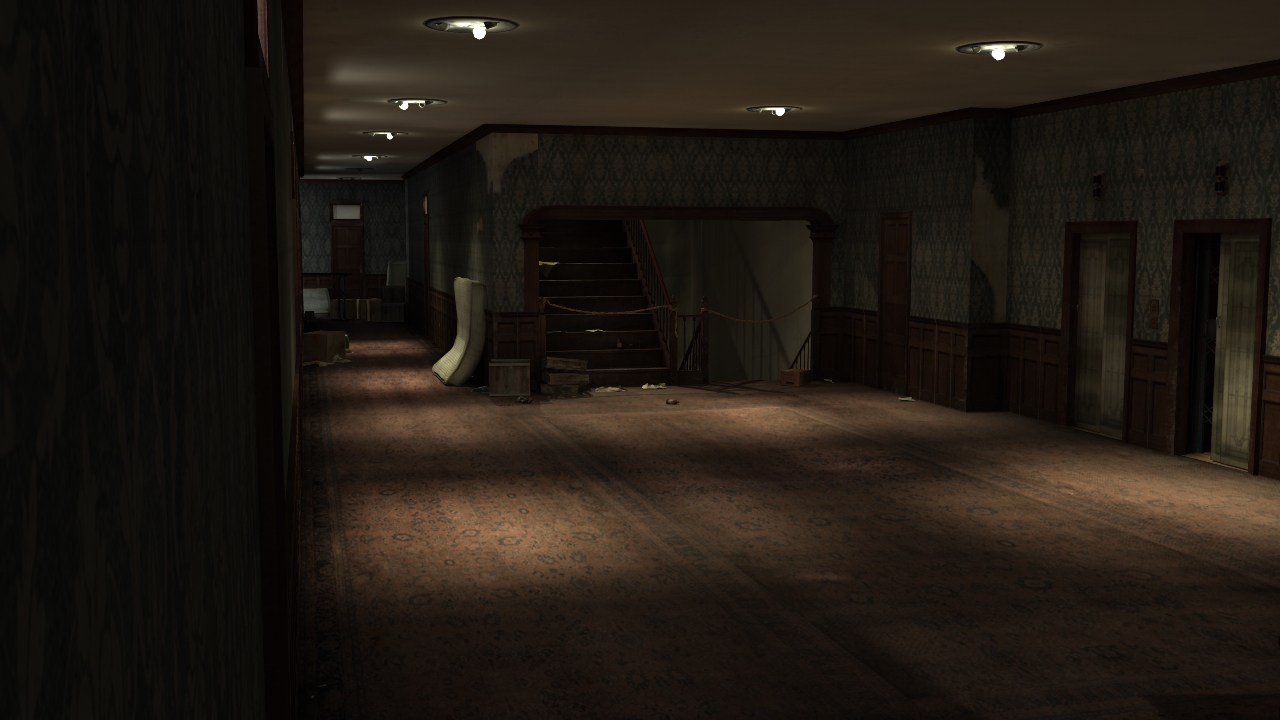 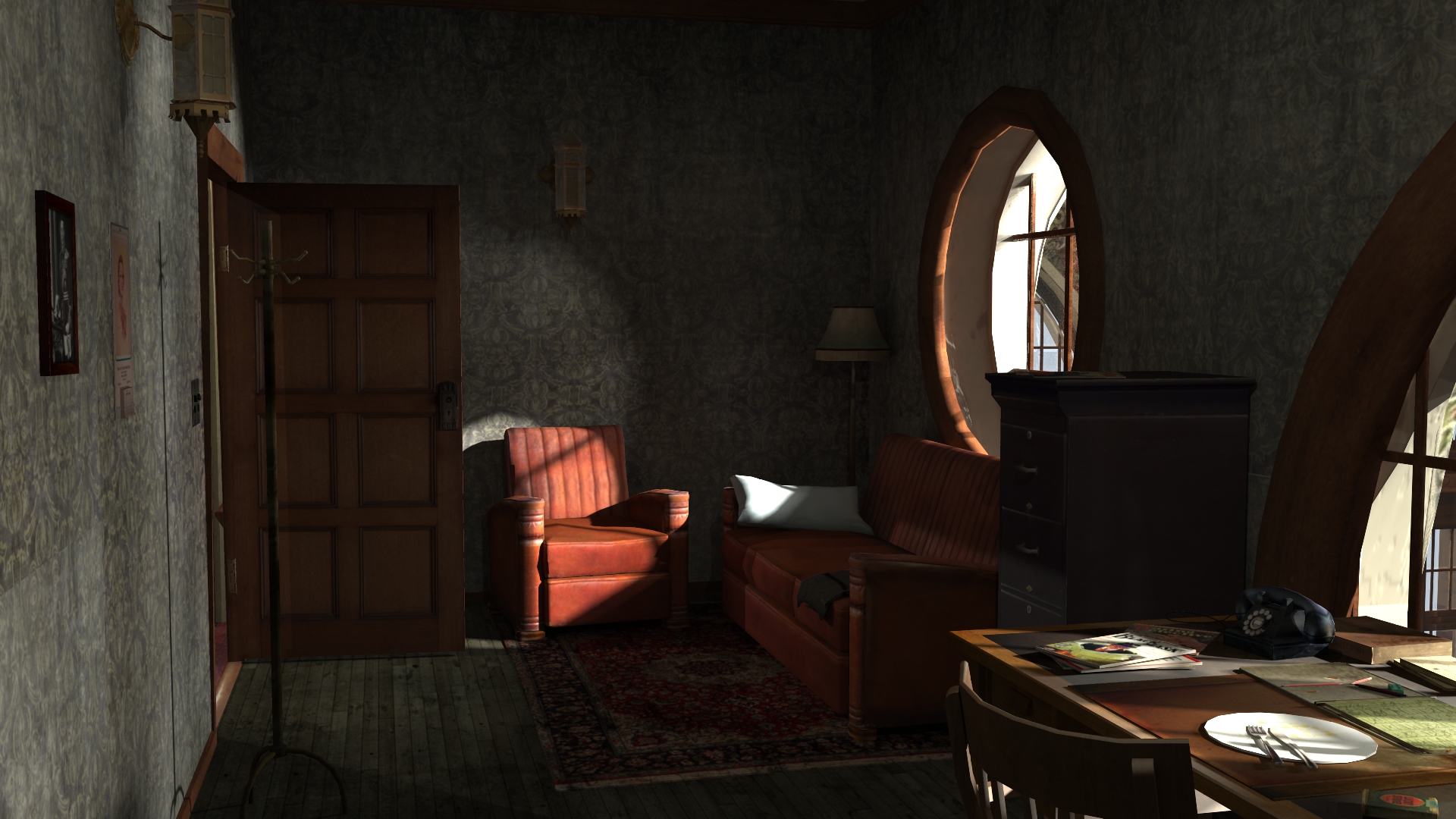 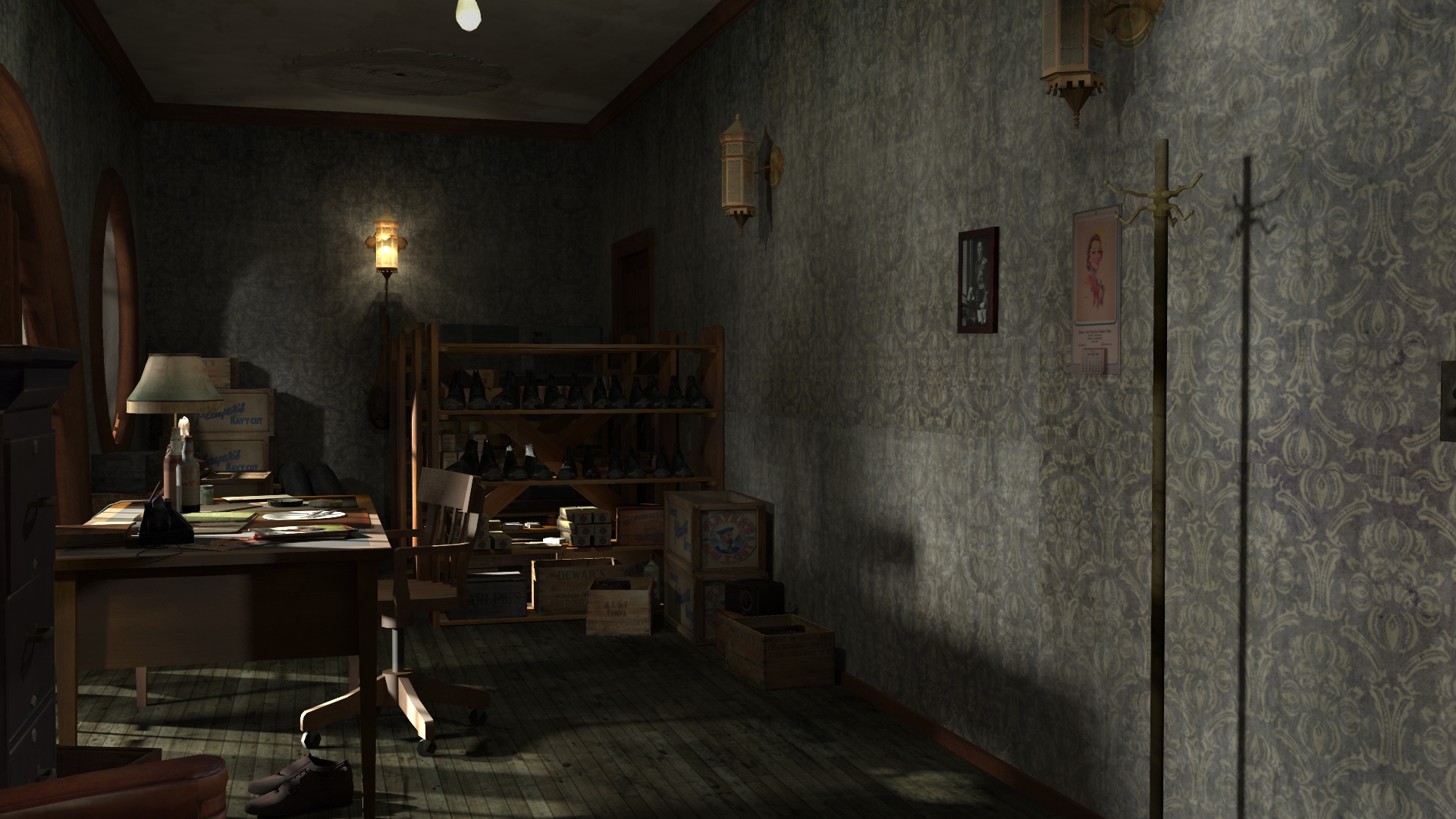 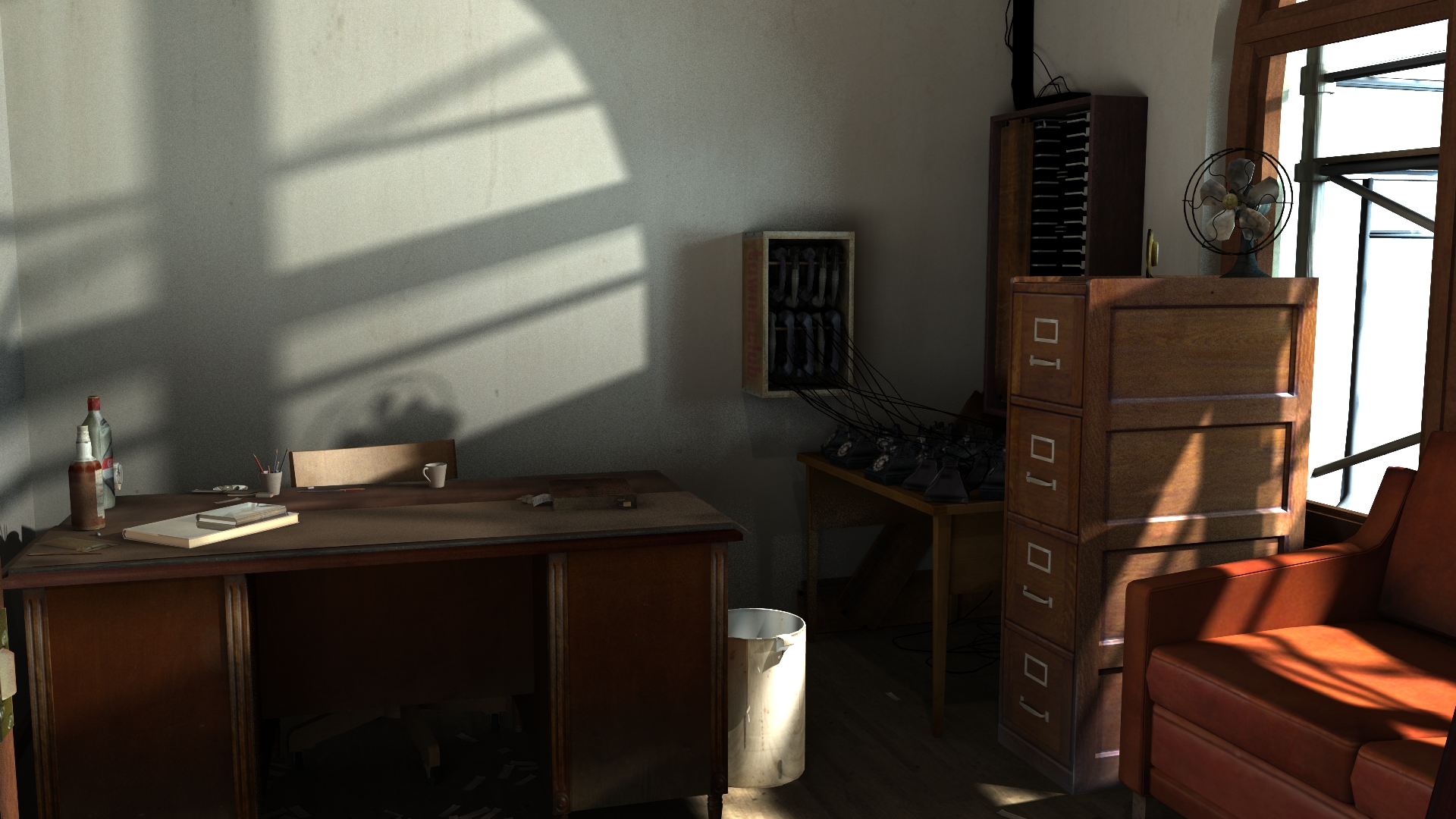 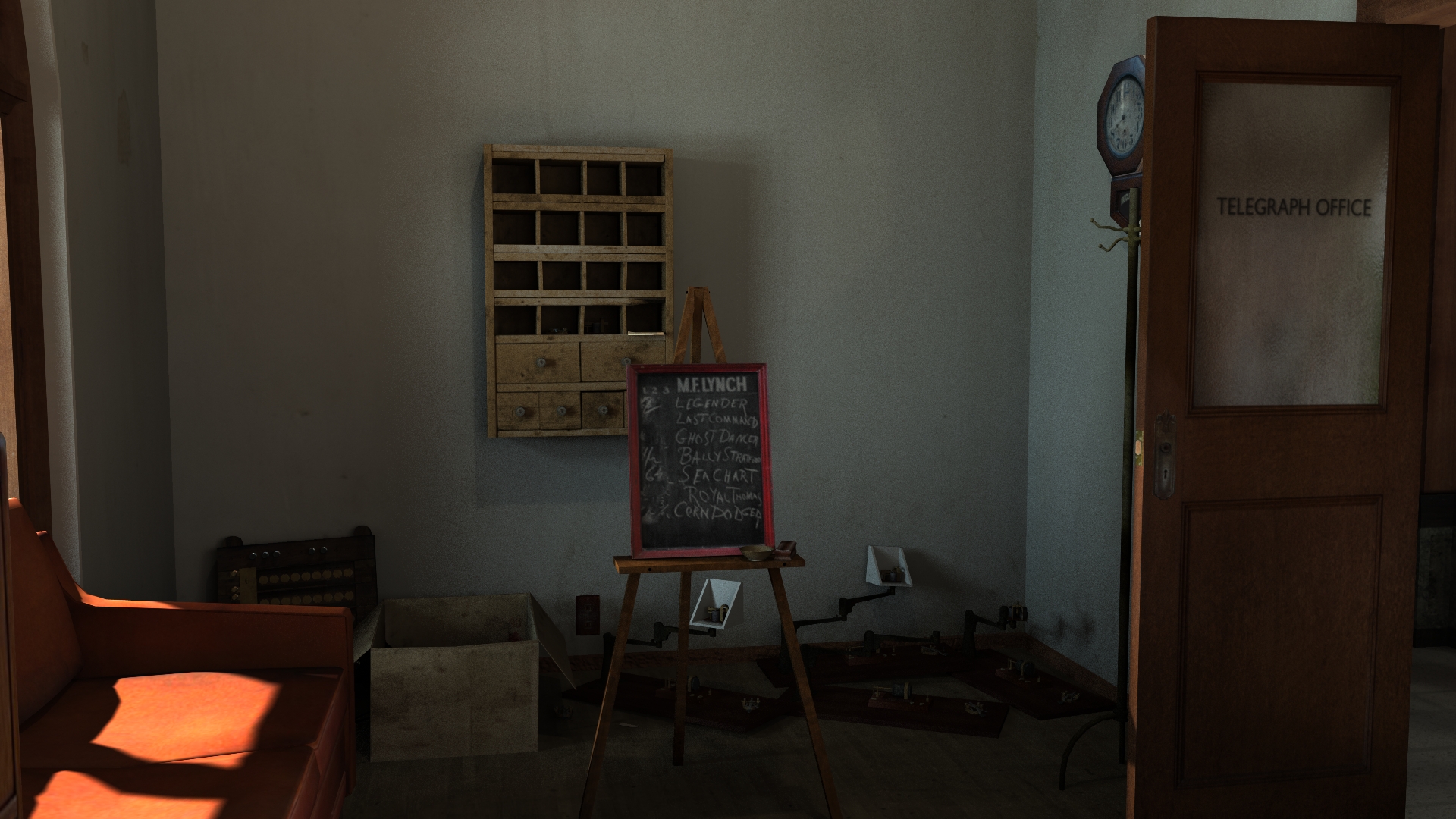 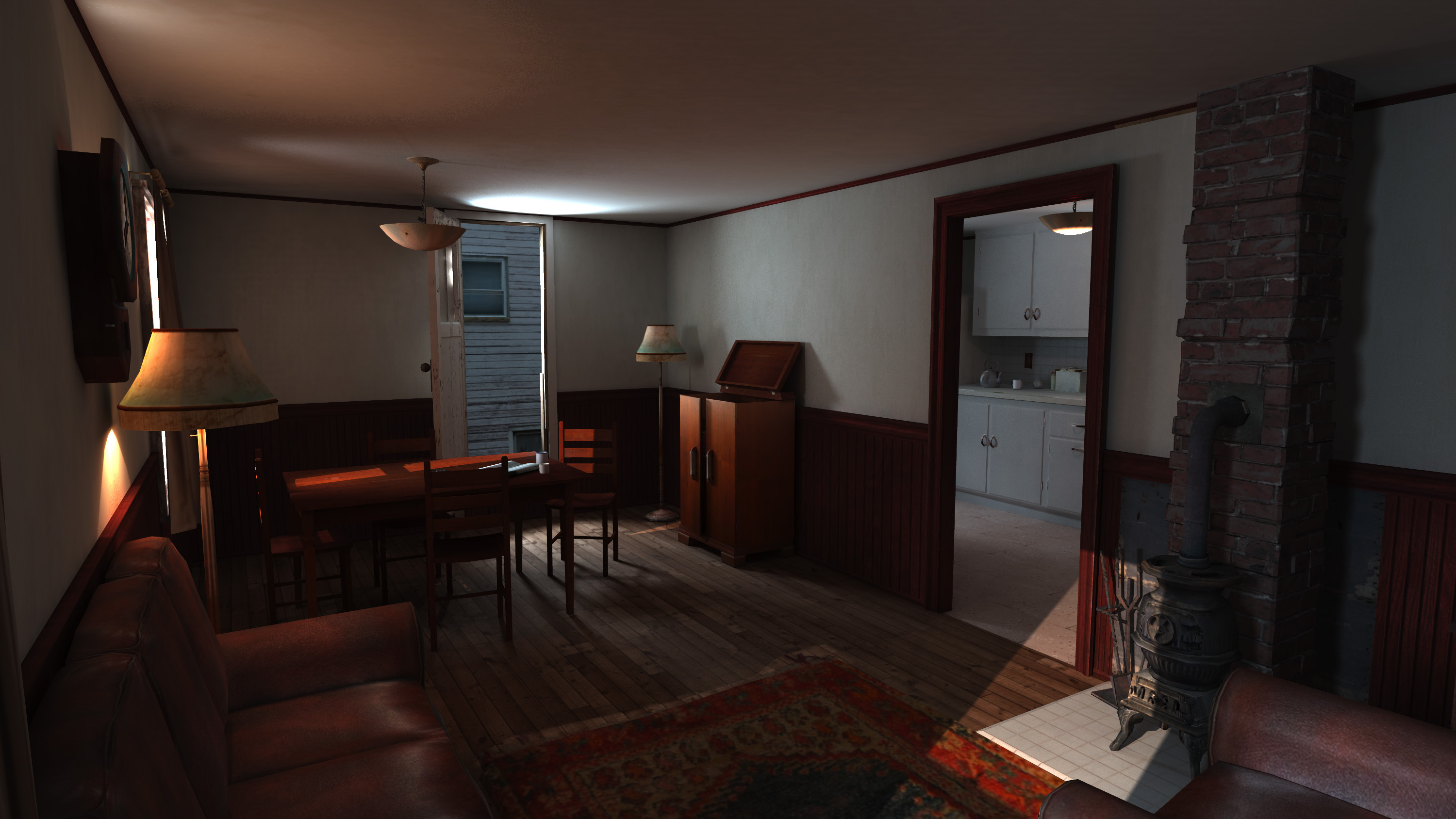 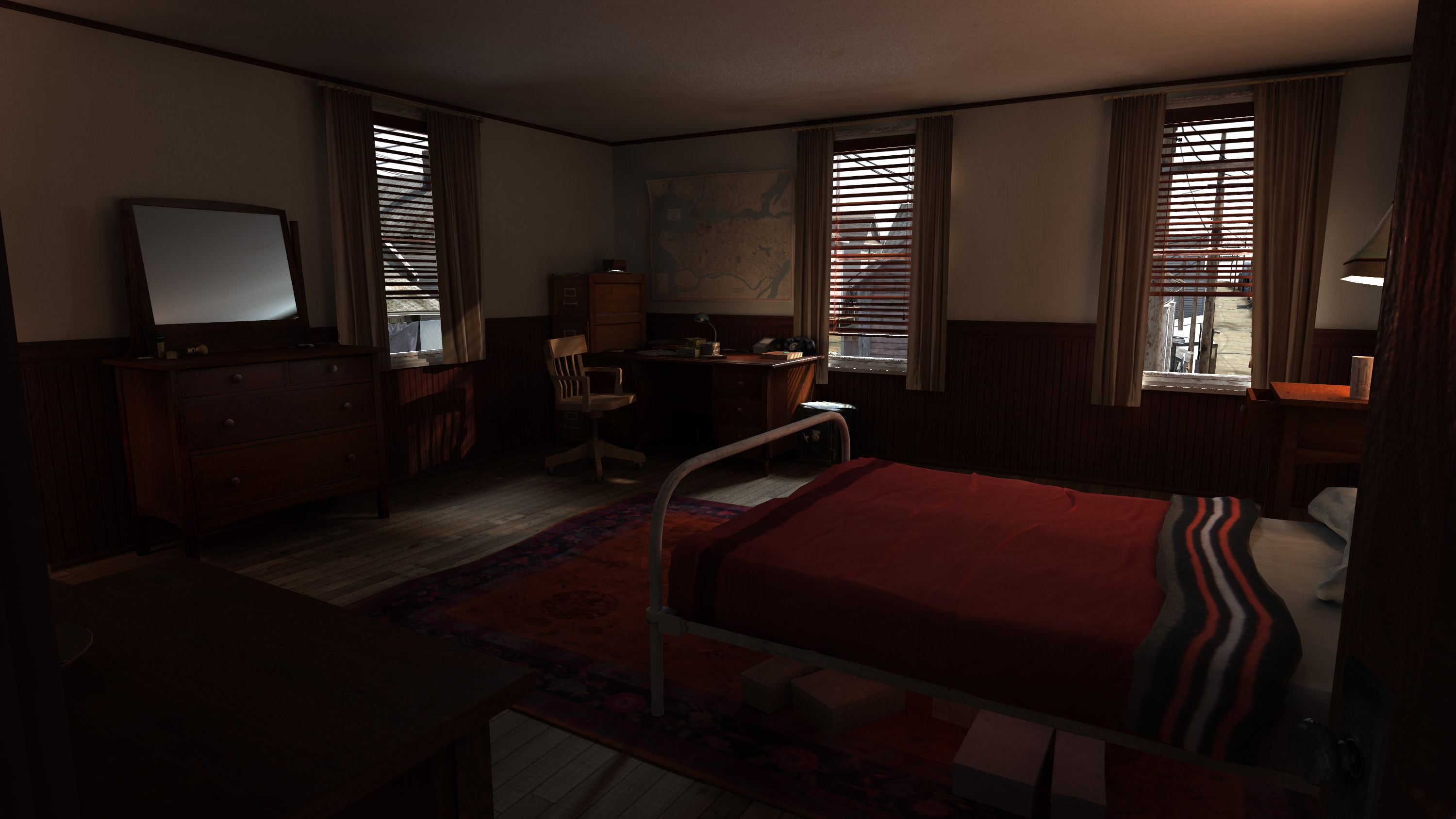 Over the course of two years I worked with Stan Douglas and the NFB to create a detailed reconstruction of Hogan's Alley and Hotel Vancouver - two historically significant locations in Vancouver that reflect the post war economic and social realities of the time.

Using photographs and fire records, we endeavoured to create a faithful representation of what these locations looked and felt like. This involved working with historians to research and model hundreds of props, dozen of houses and 3 floors of the abandoned hotel. 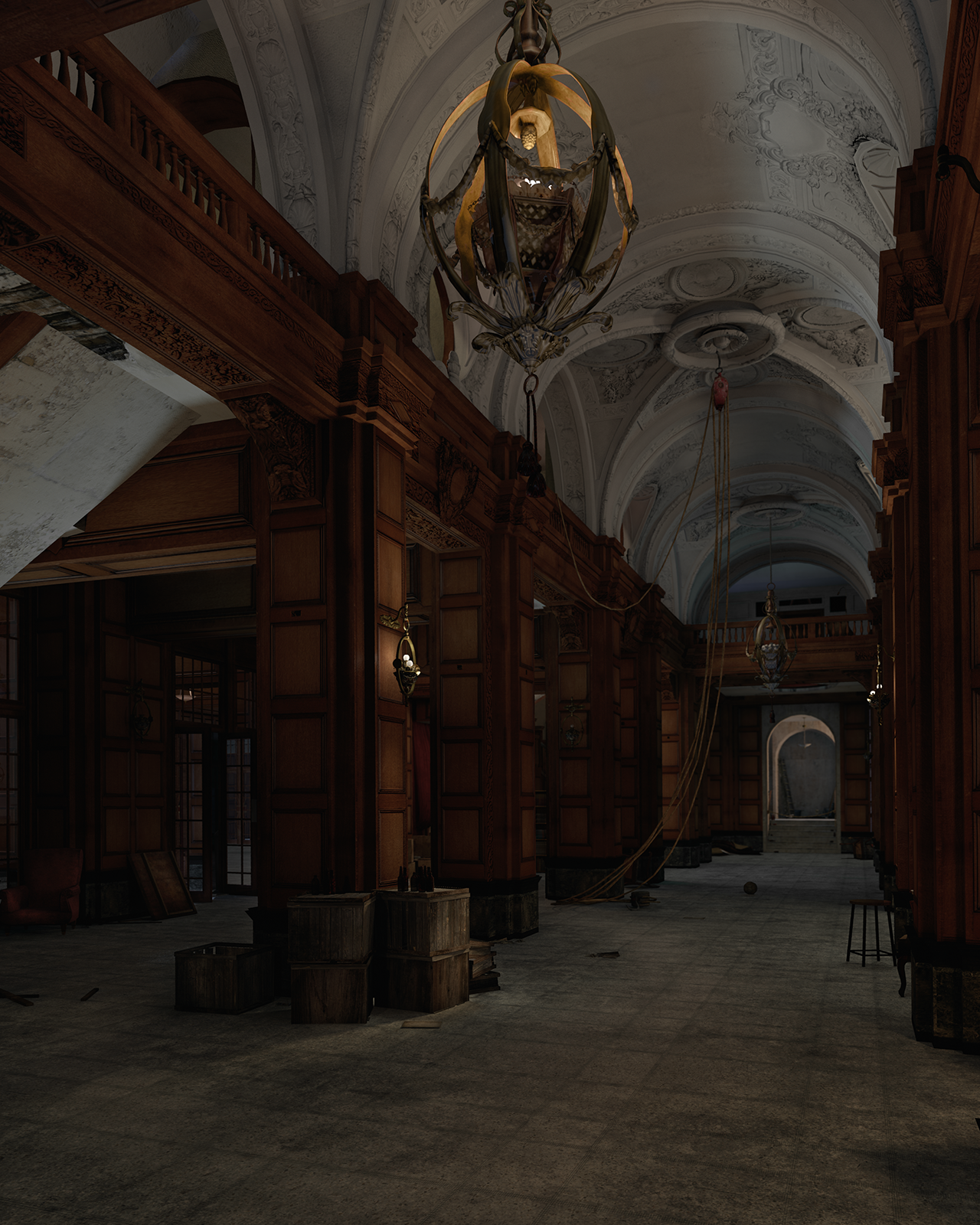